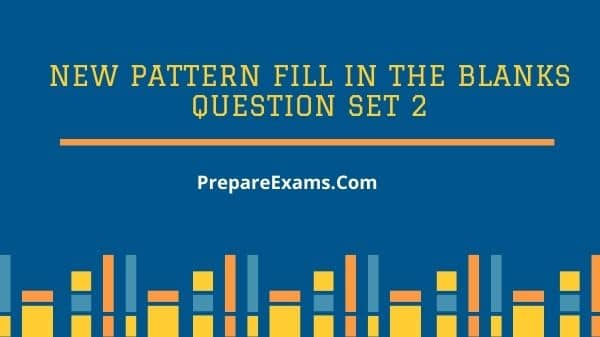 Hello, Aspirants, We present to you English banking issues and associated types of tests that are frequently requested in examinations. Direction: In every question below a sentence is given with 3 blanks in every. every question is followed by four choices with 2 words in every. you have got to pick out that possibility as your answer which may fill the blanks of the sentence.