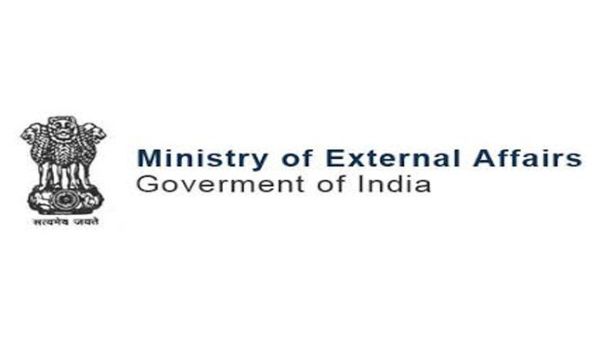 Vijay Khanduja as India’s next Ambassador to Zimbabwe 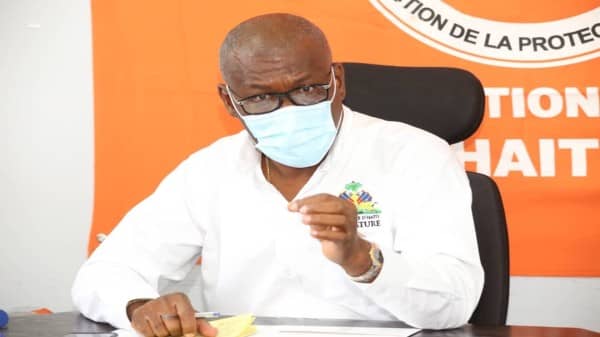 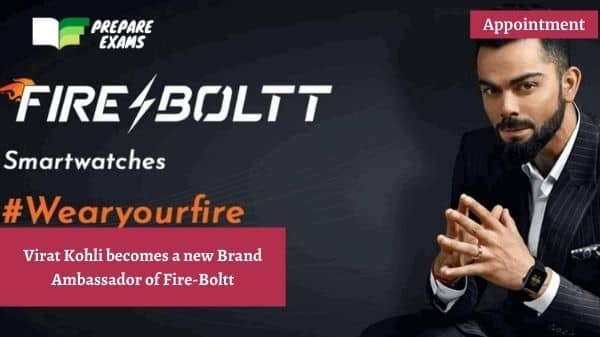 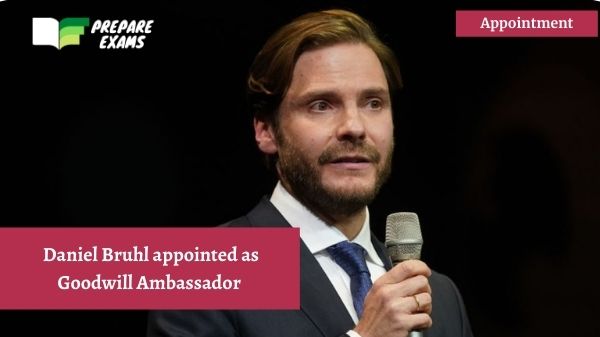