On 17 January 2023, The prestigious NCC Horse Show 2023 was held at Delhi Cantt in New Delhi. Under Officers, Kapil Sharma and Shaksi Tanwar have been declared winners of the Best Rider Trophy in the boy and girl categories respectively. 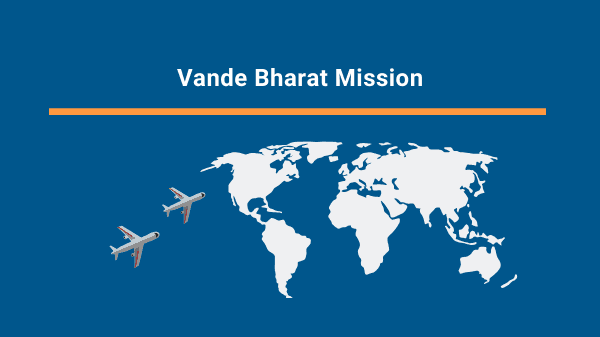 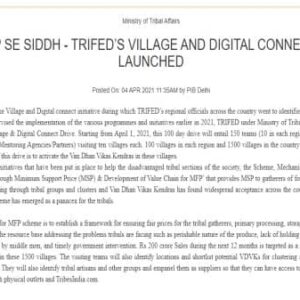 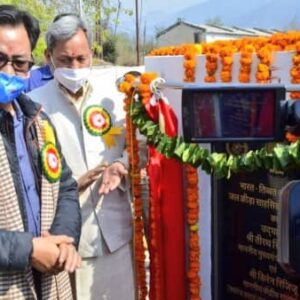