Every year, National Nothing Day is observed on January 16 in the United States since 1973 in order to provide Americans with one National day when they can just sit without celebrating, observing or honouring anything. 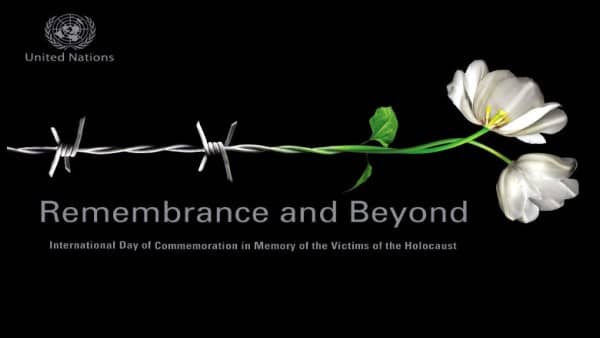 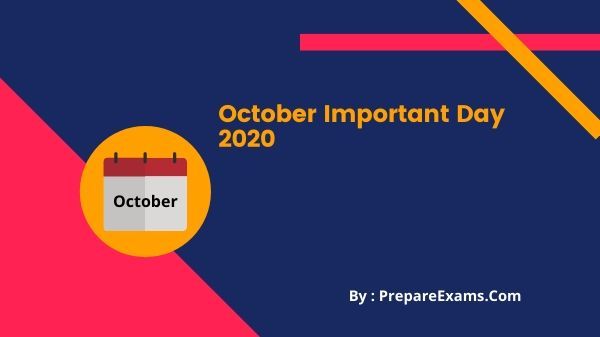 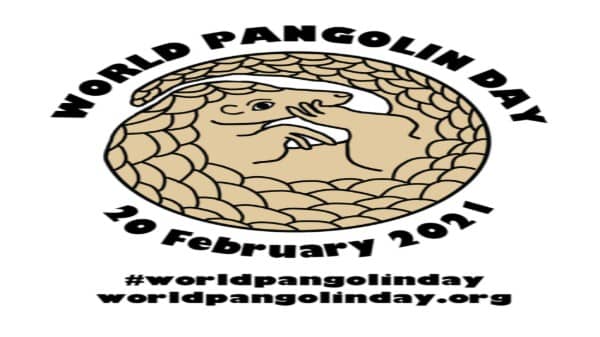