Every year, National Disaster Response Force (NDRF) Raising Day is celebrated on January 19th to commemorate the establishment of the NDRF in 2006. National Disaster Response Force (NDRF) is a specialized force that is trained and equipped to respond to a wide range of disasters, including natural disasters such as floods, cyclones, and earthquakes, as well as man-made disasters such as chemical spills and terrorist attacks. 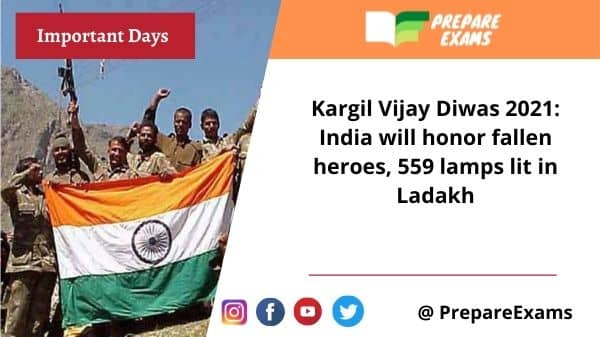 Kargil Vijay Diwas 2022: All Need to Know About it 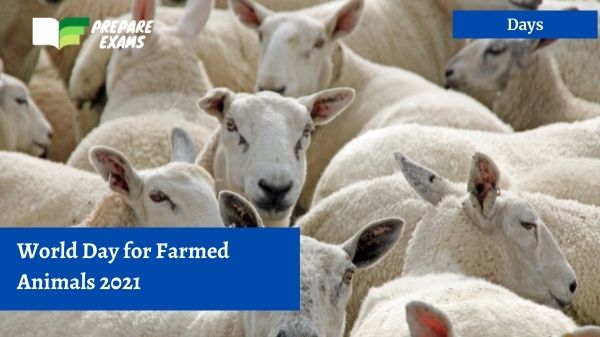 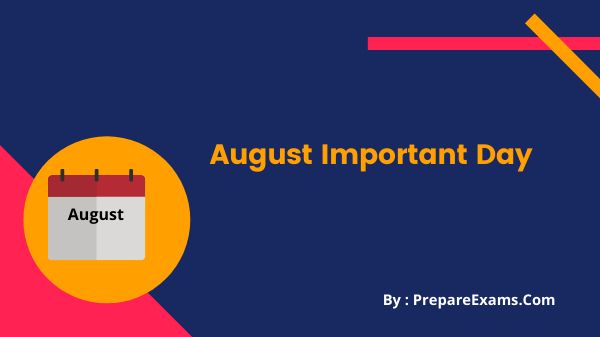