Nand Mulchandani named as 1st-ever chief tech officer of CIA – Nand Mulchandani has been elected as the first-ever Chief Technology Officer (CTO) of the Central Intelligence Agency (CIA). it is the 1st line of defence for the United States.

Who is Nand Mulchandani? 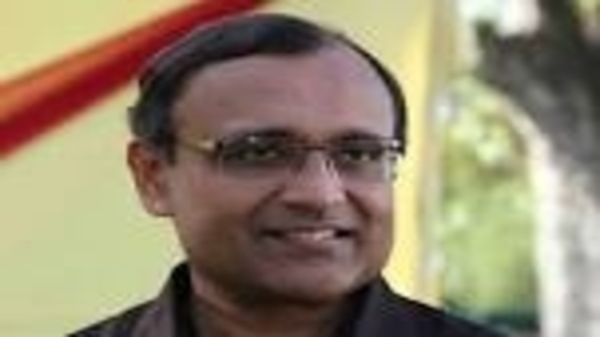 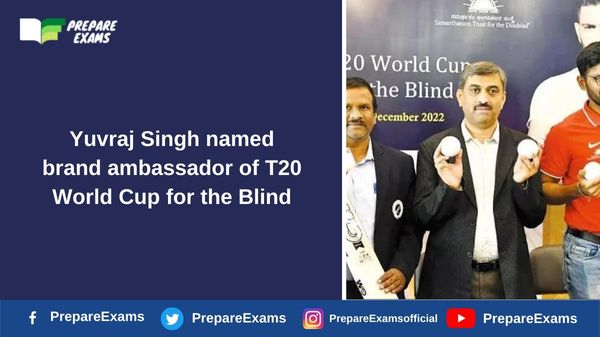 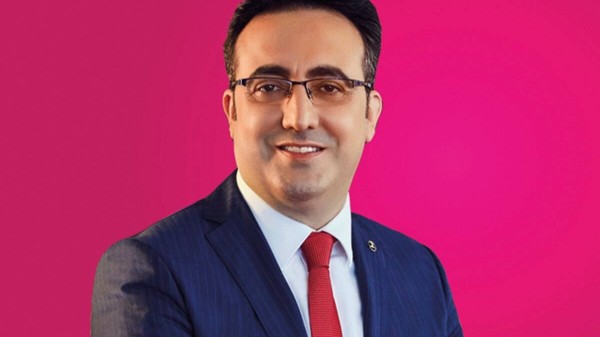