On 15th February 2021, The Indian Former wicketkeeper-batsman Naman Ojha has decided to take retirement from all forms of cricket. 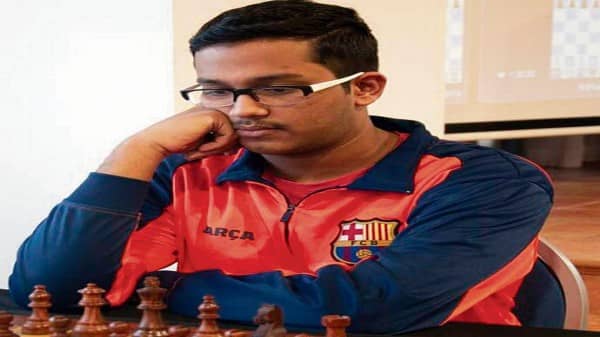 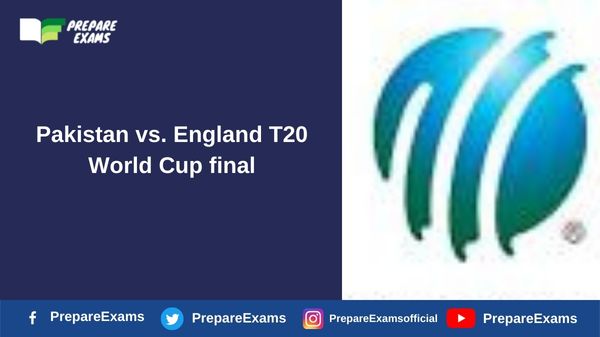 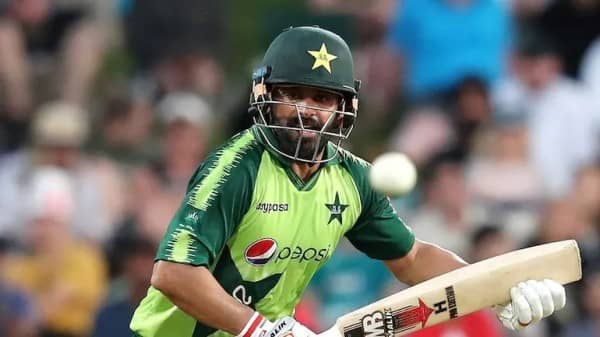 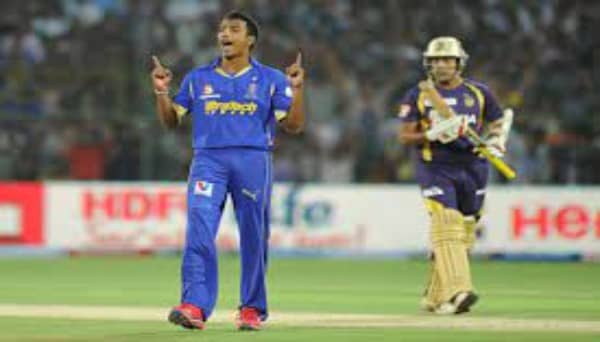