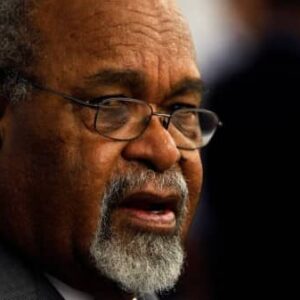 The First prime minister of Papua New Guinea, Michael Somare “father of the nation” has passed away at the age of 84. He was diagnosed with pancreatic cancer.