Puglya Film has been awarded the Best Foreign Language Feature award at Moscow International Film Festival, 2021. Puglya Film is a Marathi film, was directed and produced by Vinod Sam Peter under the banner Abraham Films.

Director Vinod Sam Peter said, “I feel immense joy when I see that the story is receiving such a great response. Winning at Moscow International Film Festival is a great deal of pride for me and the team.” 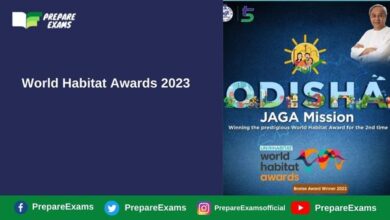 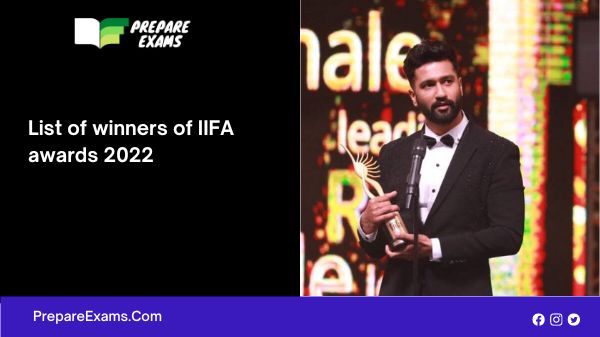 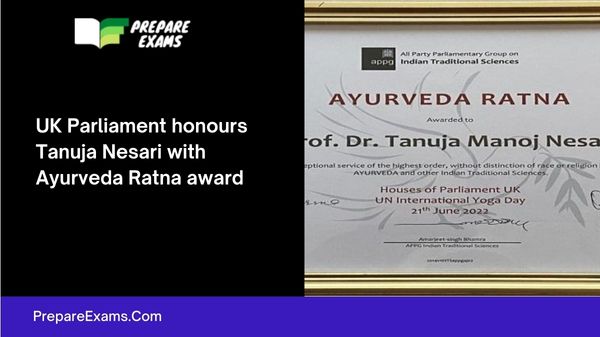 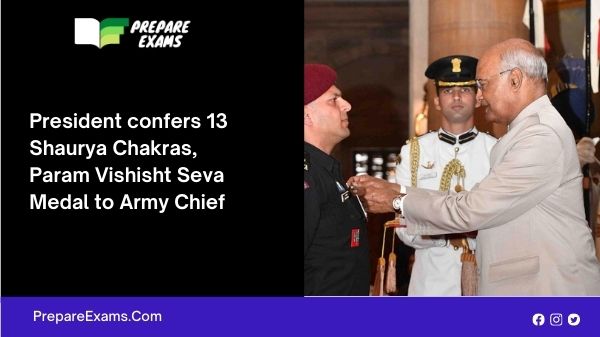