Malayalam cinematographer-filmmaker Sivan passes away at 89

On 24th June 2021, Three-time National-Award-winning cinematographer and filmmaker Sivan passed away at the age of 89. Sivan was a famous photographer and he started his career in the film industry with Chemmeen (1965).

Sivan is survived by his four children –

Thank you Dad for everything! Difficult to imagine a world without you but we will continue to trudge d path you have paved for us, safe in d knowledge that u would b guiding us from your place in the clouds & stars. Forever indebted. #OmShanthi #Sivan pic.twitter.com/fx7eGOynGw 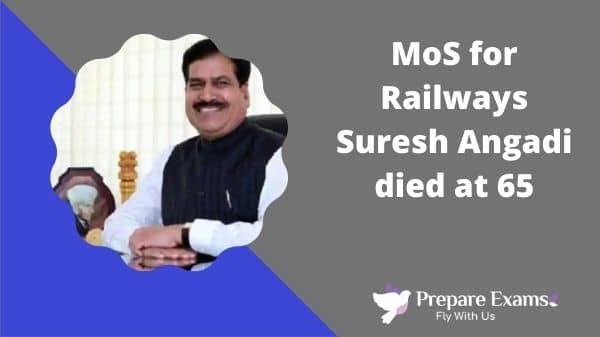 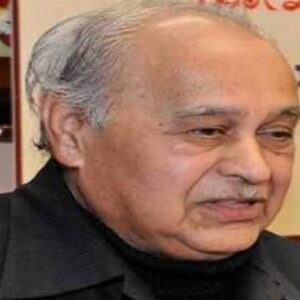 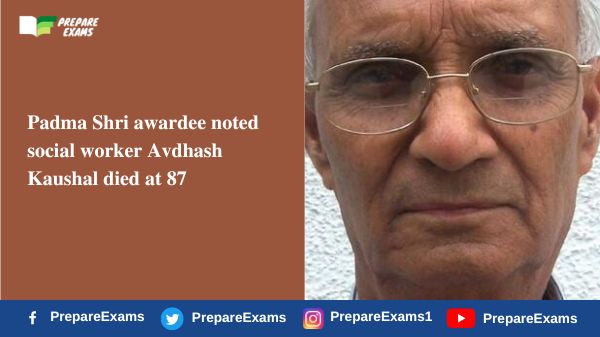 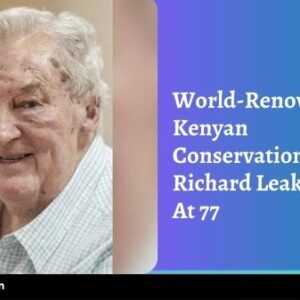