India will gift a bust of Mahatma Gandhi to the United Nations during India’s presidency of the Security Council next month. the first sculpture of the Mahatma will be established at the world body’s headquarters. Indian sculptor Padma Shree awardee Ram Sutar made the bust and he also designed the ‘Statue of Unity in Gujarat. 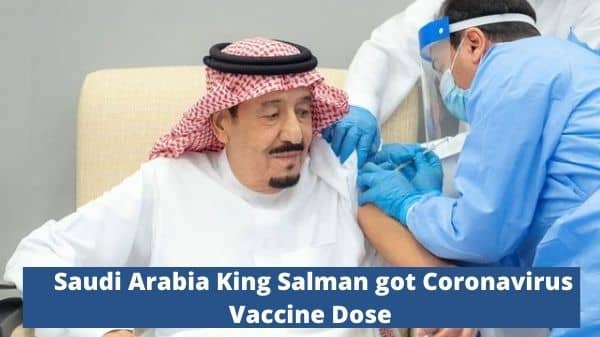 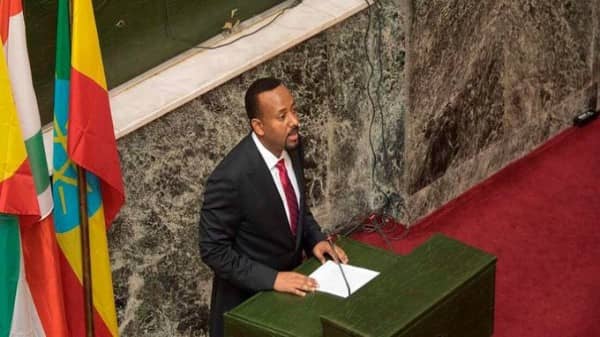 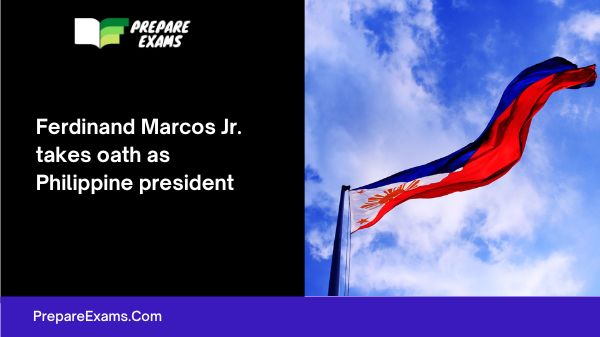 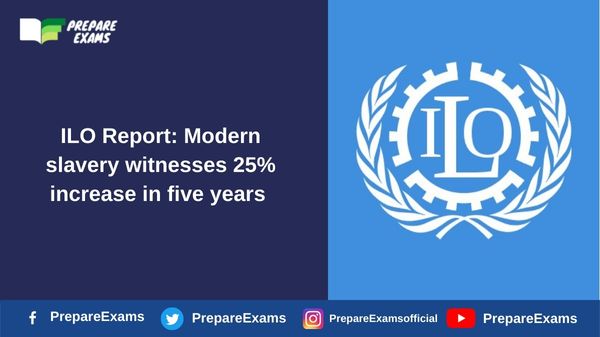