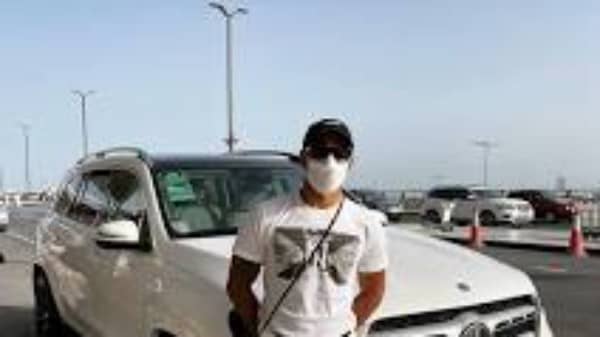 Do you Know: How many Grand Prix championships has Lewis Hamilton won?