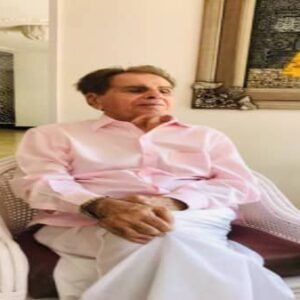 Legendary actor Dilip Kumar has passed away at the age of 98 on 7th July 2021 in the morning. Dilip Kumar is popularly known as the tragedy king of Bollywood. he is survived by his wife, veteran actor Saira Banu.