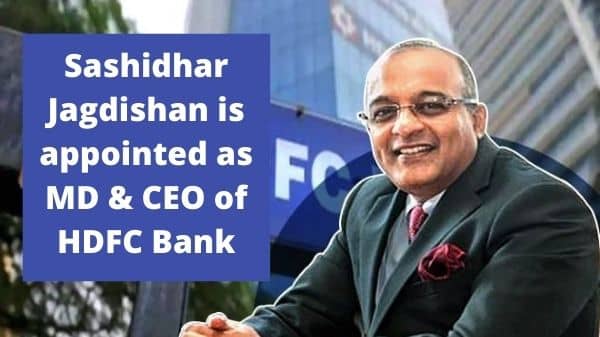 Sashidhar Jagdishan is appointed as Next MD & CEO of HDFC Bank 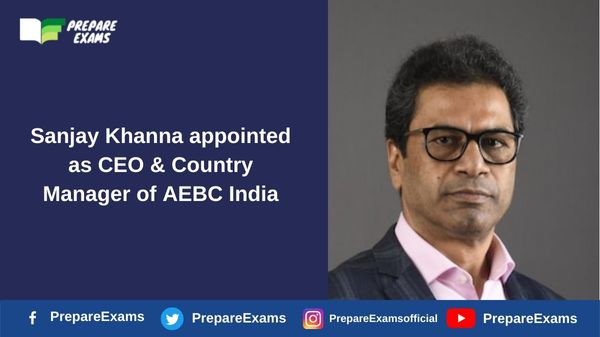 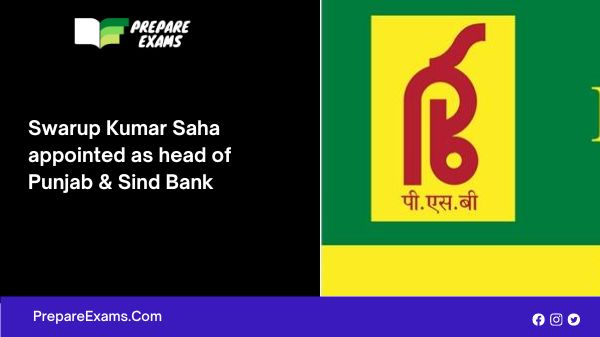 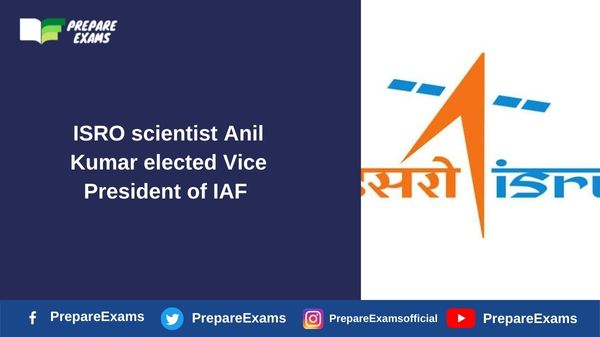