On 12th July 2021, Italy has won the UEFA Euro 2020 and in the final match, Italy defeated England on penalties, following a 1–1 draw after extra time, at the Wembley Stadium in London

India gets three silver medals at the 2021 Archery World Championships in Yankton, US 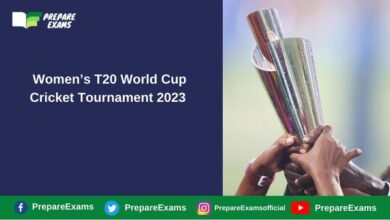 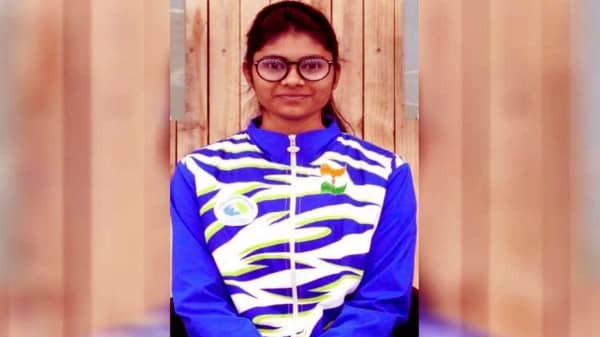