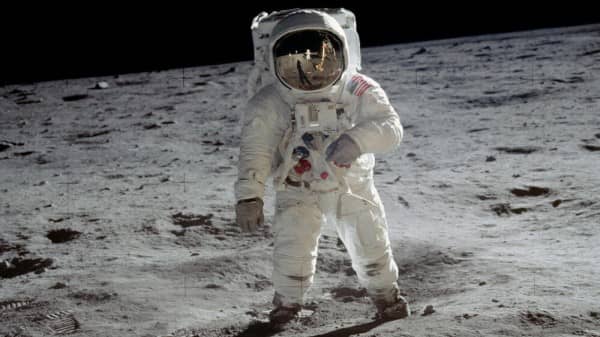 Every year, Moon Day is celebrated n 20 July to mark the day humans first walked on the moon in 1969. The General Assembly declared International Moon Day and is celebrated to educate and promote awareness of the status and prospects for humanity.