According to the data provided by the Union Ministry of Statistics and Programme Implementation, India’s GDP has dropped by 23.9 per cent in April-June Quarter of FY 2020-21. it registers worst ever contraction in the last 40 years time.

in January-March 2020, The GDP increased at 3.1 per cent. in March, Centre imposed strict nationwide lockdown due to COVID-19. it became the cause of the collapse of the Indian economy.

GDP is calculated from these four factors: 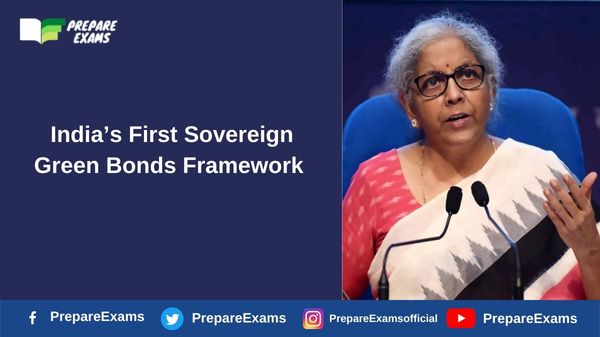 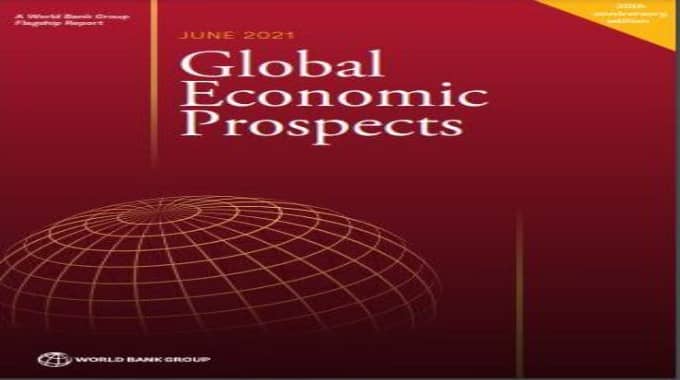 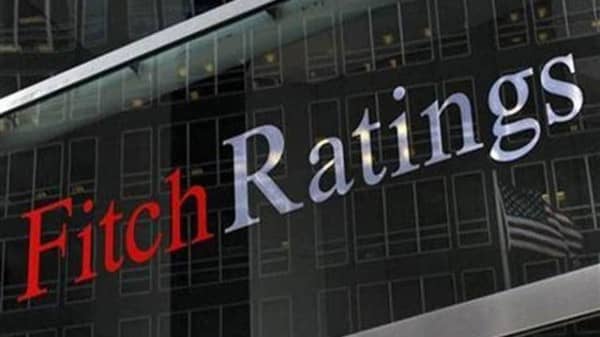 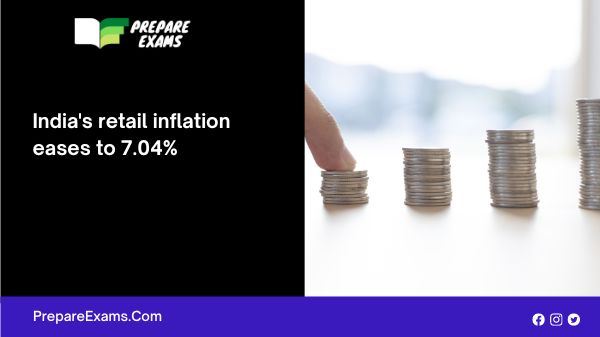