Indian Railways has introduced a new initiative named ‘Meri Saheli’. it aims to focus on women passengers’ safety during travel across all the zones.

RPF has launched “MeriSaheli” initiative for the security of lady passengers during train journey.

During the journey, RPF staff is counselling lady passengers about the use of Helpline no.182 & Security Control in case of emergency. pic.twitter.com/R12BOmA3q7 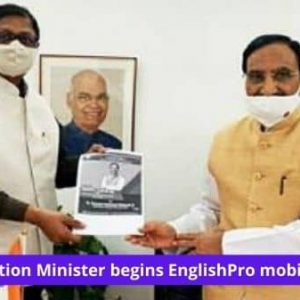 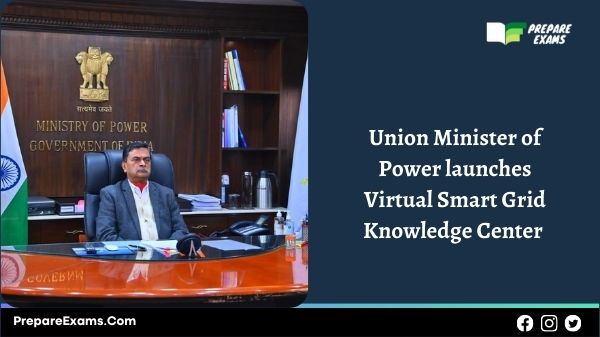 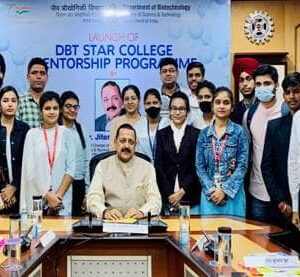 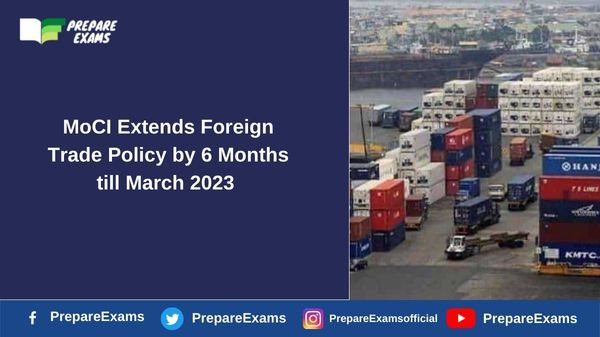