45 years old and Indian-origin attorney Vivek Malek has been appointed as the first non-white treasurer of the US state of Missouri. Malek will take place of fellow Republican Treasurer Scott Fitzpatrick, who is leaving the position to become state auditor in January. 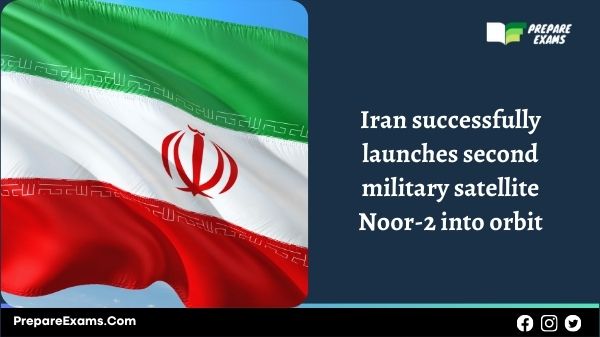 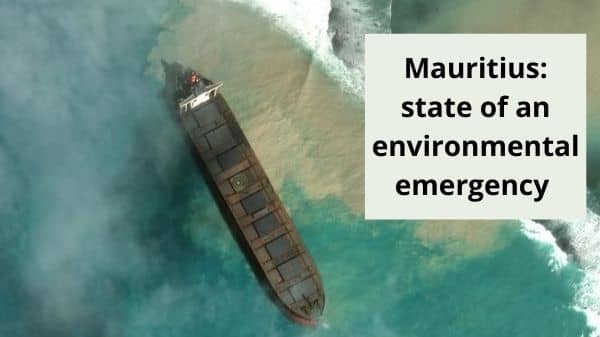 Mauritius: state of an environmental emergency 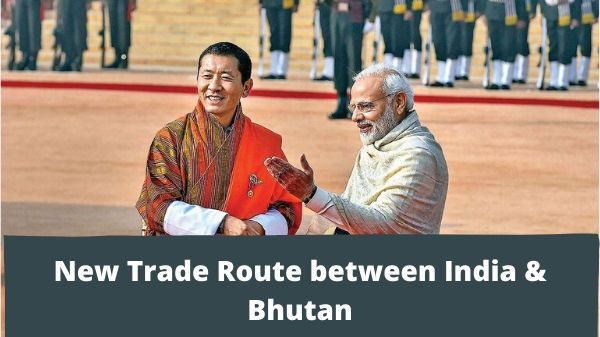 A new Trade Route between India and Bhutan