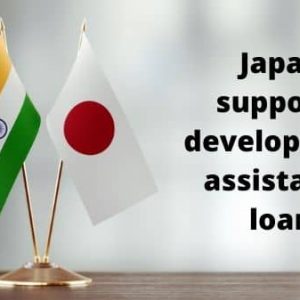 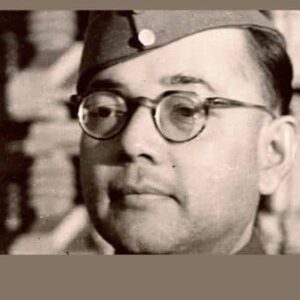 Netaji’s birthday will be observed as Parakram Diwas 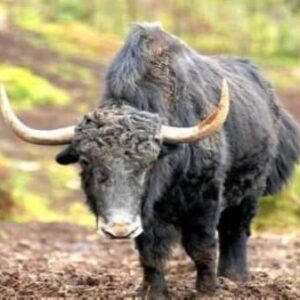 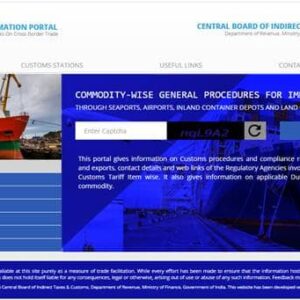