‘Your Exam, Your Methods-Choose Your Own Style’ 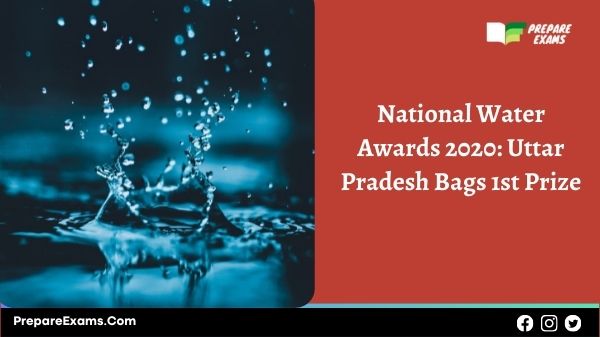 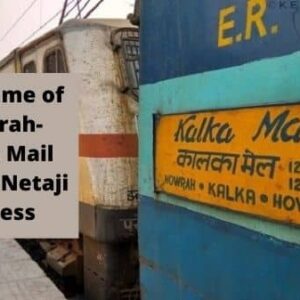 The name of Howrah-Kalka Mail Rail as Netaji Express 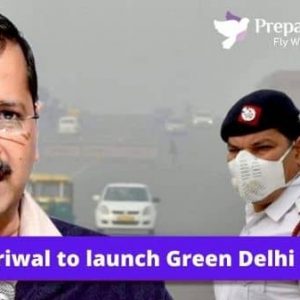