On 27th October 2020, Indian Army is observing the 74th Edition of Infantry Day in Jammu & Kashmir. The Chinar Corps is observed on 27th Oct every year. it aims to pay to honour the supreme sacrifice of the brave soldiers in combatting the Pakistani invaders, in Jammu and Kashmir, in the year 1947. 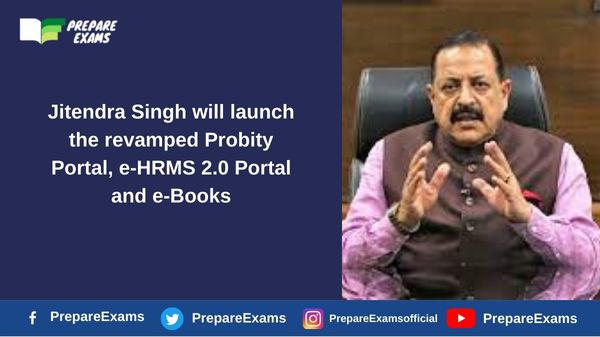 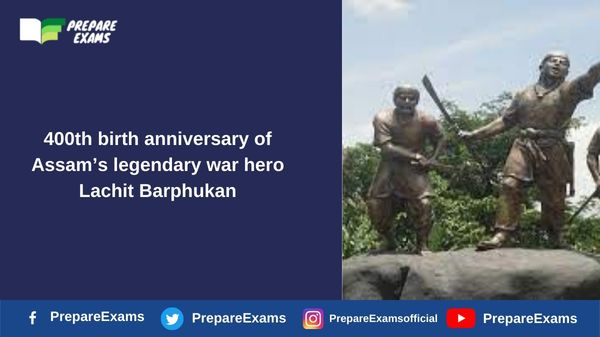 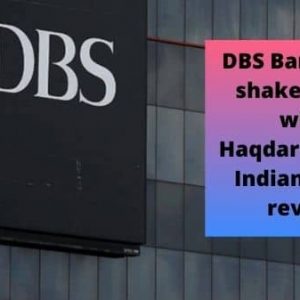 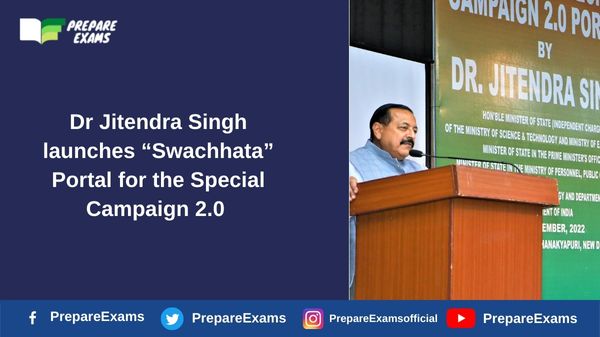