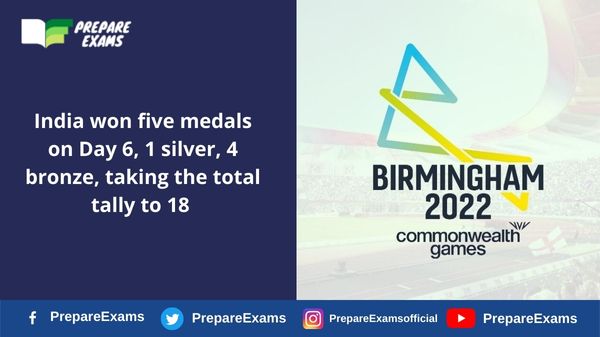 Indian Judoka Tulika Maan won a silver medal in the women’s 78 kg category at the ongoing Commonwealth Game 2022 in Birmingham. with it, this is the third medal in Judo by India. Tulika was defeated by Scotland’s Sarah Adlington in the final.