India will chair of the Global Partnership on Artificial Intelligence for 2022-23 at a meeting of the body in Tokyo on November 21st, 2022, the Ministry of Electronics and IT said. India got more than a two-thirds majority of first-preference votes in the election for the Council Chair. While Canada and the United States of America ranked in the next two best places in the tally. 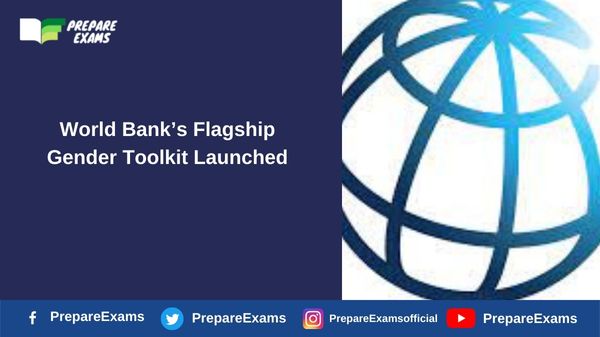 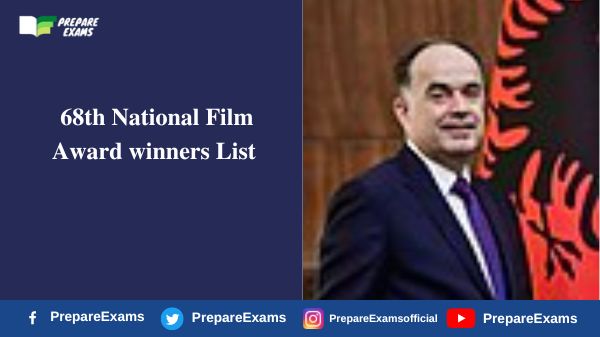 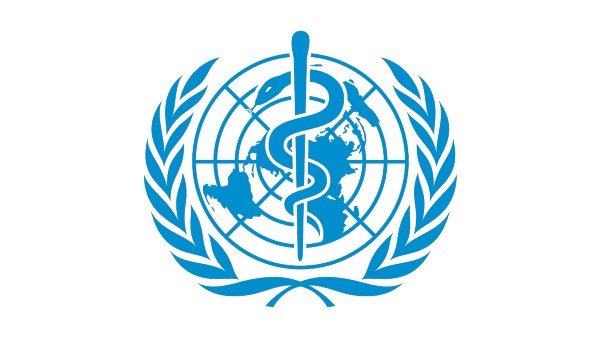 Three New Variants of Coronavirus Identified by WHO 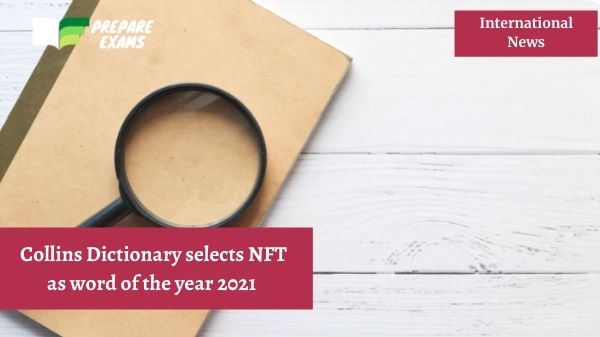 Collins Dictionary selects NFT as word of the year 2021