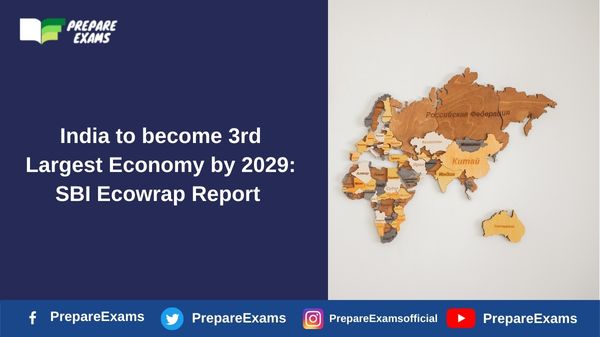 India will overtake the UK to become the fifth largest in 2025.

What is the GDP growth rate of India as per the report of World Bank?

India’s economy growth decelerated from 8.3 per cent to 4.0 per cent between FY17 and FY20.