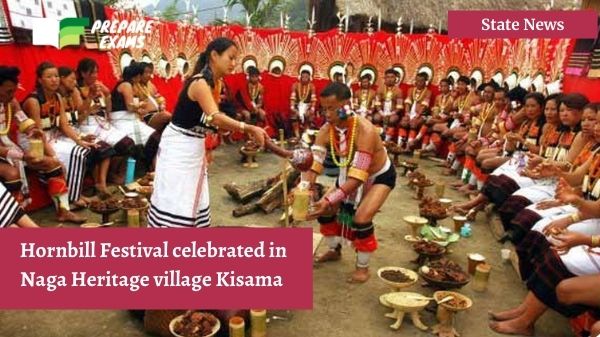 Why is it called Hornbill Festival?

Festival’s name is named after the Indian hornbill, hornbill bird is the large and colourful forest bird, is displayed in the folklore of most of the state’s tribes.

Will there be Hornbill Festival 2021?

The Hornbill Festival 2021 of Nagaland has been started on 1st December 2021 and in 2020, it was not celebrated due to the outbreak of COVID-19.

What is the Speciality of the Hornbill Festival?

This Festival is known as the “Festival of Festivals” and it is one of the largest celebrations of all the major tribes of Nagaland. where people love to do various activities such as traditional dance forms, folk songs, art and indigenous games from the different tribes of the state.

What is the history of the Hornbill Festival?

In 2000, Nagaland Govt organized this festival for the first time to encourage inter-tribal interaction and to promote the cultural heritage of Nagaland. the name of the festival denotes the Indian bird Hornbill.