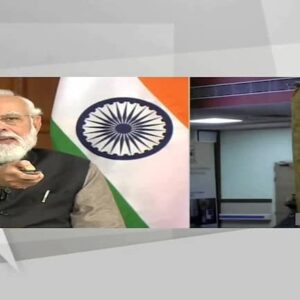 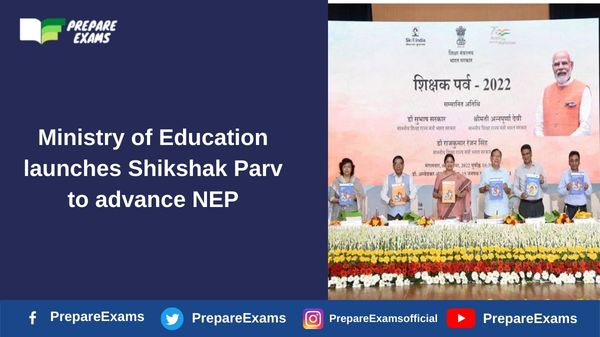 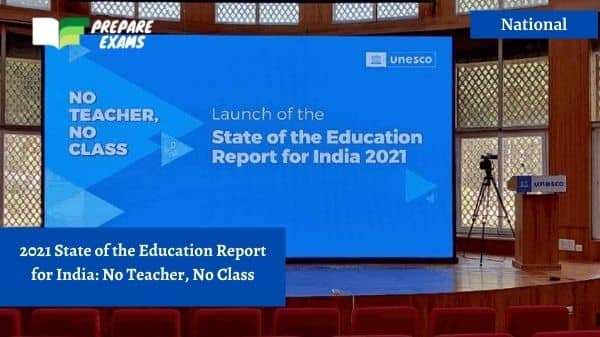 2021 State of the Education Report for India: No Teacher, No Class