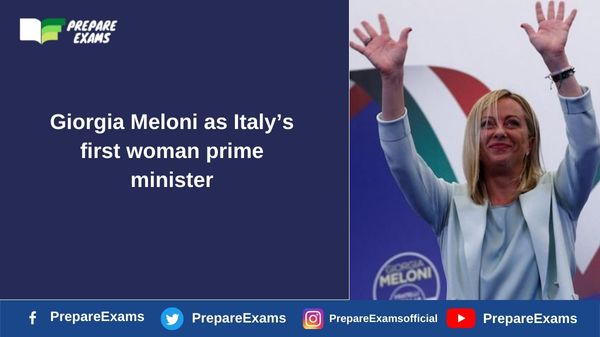 Who is Giorgia Meloni