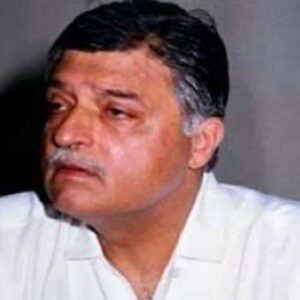 In Goa, The Congress leader and former Union Minister Captain Satish Sharma have taken his last breath at the age of 73. he was suffering from a brief illness (Cancer).