The former Director-General of the National Security Guard (NSG), Jyoti Krishan Dutt has passed away at the age of 72. he was suffering from complications arising out of Covid-19. 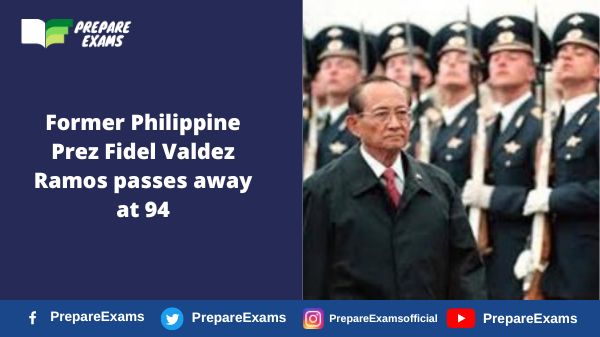 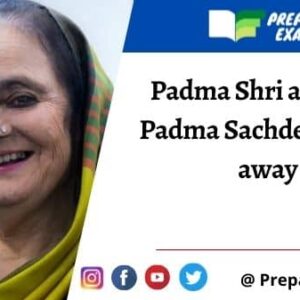 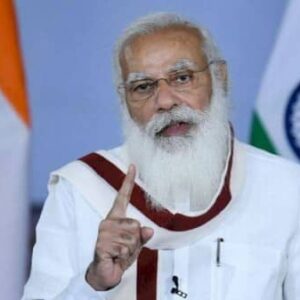