The Former cricketer of Saurashtra Rajendrasinh Jadeja has passed away at the age of 66, he was suffering from COVID-19. He was also a BCCI referee. he served as selector, coach, and team manager of the Saurashtra Cricket Association. 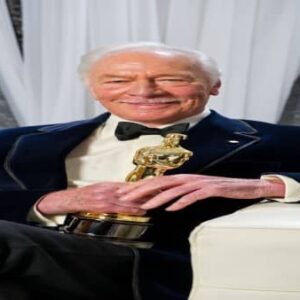 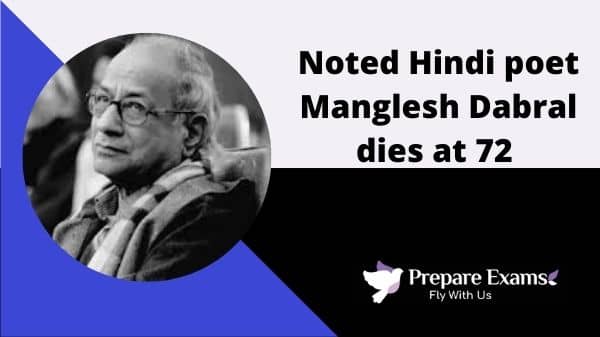 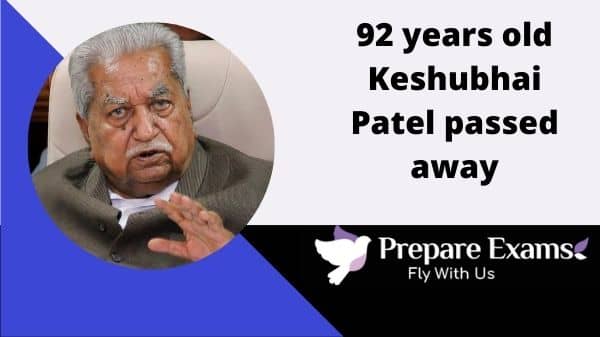 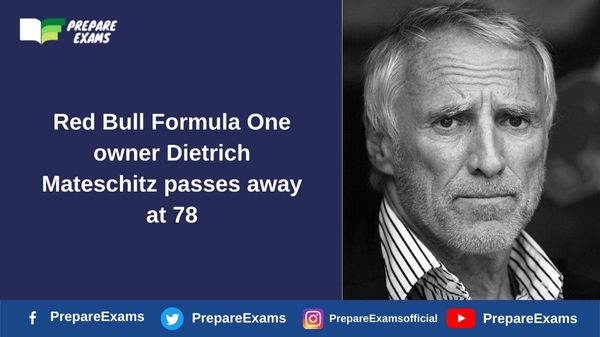 Red Bull Formula One owner Dietrich Mateschitz passes away at 78