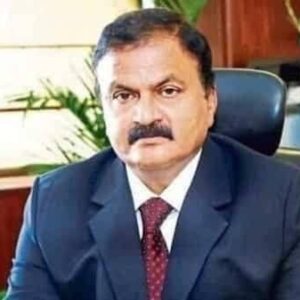 DPIIT Secretary Guruprasad Mohapatra Dies at 59 Due to Covid-19

The Secretary in the Department of Industry and Internal Trade (DPIIT), Mr. Guruprasad Mohapatra has died at the age of 59. he was suffering from COVID-19 related complications.

Saddened by the demise of Dr. Guruprasad Mohapatra, DPIIT Secretary. I had worked with him extensively in Gujarat and at the Centre. He had a great understanding of administrative issues and was known for his innovative zeal. Condolences to his family and friends. Om Shanti.