2) Patrick Achi was re-appointed as Prime Minister of which country?

A) Ivory Coast
B) South Africa
C) France
D) None

3) Who is appointed as Principal Scientific Advisor to GoI?

4) Who is selected as the new Global Peace Ambassador 2022?

5) Who is Selected for the 6th Entrepreneur Leadership Award 2022?

6) RS-28 SARMAT missile was tested by which country?

8) Kieron Pollard retired from Cricket, and played cricket for which country?

A) South Africa
B) England
C) West Indies
D) None

9) When is World Book and Copyright Day observed?

Solution 2 – Correct Answer is: A

Explanations: President Alassane Ouattara has re-appointed Patrick Achi as Prime Minister of Ivory Coast. prior to this, Patrick was appointed prime minister in March 2021.

Solution 4 – Correct Answer is: A

Explanations: Babita Singh has been elected as the new Global Peace Ambassador 2022 for her work in promoting peace through education, sports, art, culture, and diplomacy at the India International Conclave 2022.

Explanations: The Indo-American Chamber of Commerce has selected Vivek Lall for the prestigious Entrepreneur Leadership Awards in appreciation of his contribution to the defence sector. Vivek Lall is an Indian-American chief executive of General Atomics Global Corporation.

Solution 7 – Correct Answer is: B

Explanations: Every year, National Panchayati Raj Day is observed on April 24 to raise awareness about the panchayats and gram sabhas along with local self-governments in rural India.

Explanations: West Indies all-rounder Kieron Pollard has decided to take his retirement from international cricket. Pollard was the captain of West Indies’ limited-overs teams and played a total of 123 ODIs and 101 T20Is.

Solution 9 – Correct Answer is: A

Explanations: 23rd April is observed as UN Spanish Language Day is observed every year to celebrate multilingualism and cultural diversity. also, it promotes an equal use of all six of its official working languages throughout the organization.

Explanations: World Book and Copyright Day are observed on April 23 every year, to promote the enjoyment of books and reading. it also recognizes the scope of books – a link between the past and the future, a bridge between generations and across cultures. this day is also known as ‘International Day of the Book’ and ‘World Book Day. 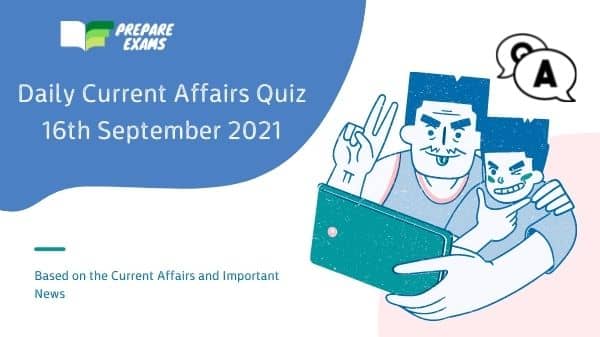 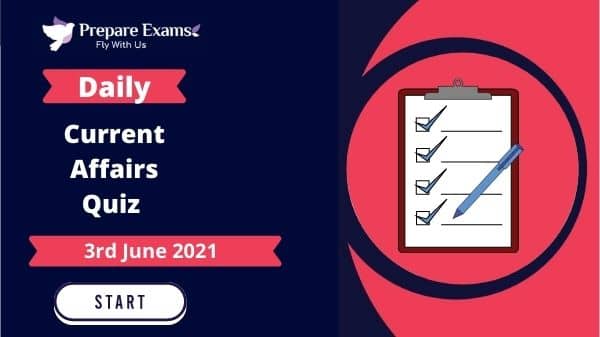 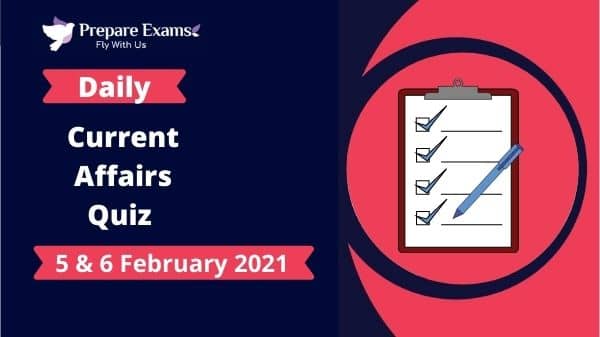 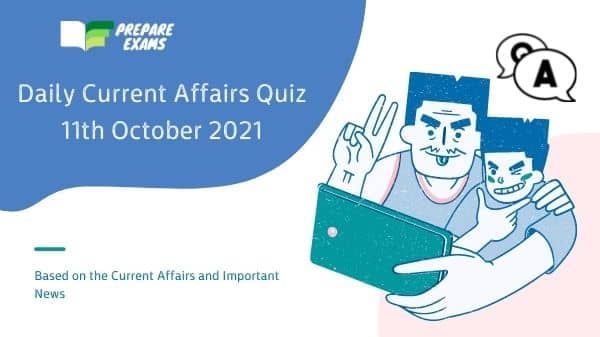