400 new Vande Bharat trains to be announced in Budget 2023

The Indian Navy launched the 3rd of the four survey vessels (Large) project ‘Ikshak‘, which is being built by GRSE/L&T and was launched at Kattupalli, Chennai. The ship has been named ‘Ikshak’ which means ‘Guide’ to signify the contribution of the Survey ships towards facilitating safe passage for Mariners at Sea.

Peru President Pedro Castillo named Minister of Culture Betssy Chavez as the country’s new prime minister. She will replace Anibal Torres, who resigned amid an ongoing clash between leftist Castillo and the conservative-controlled Parliament.

Tamilnadu police department has launched a new app called ‘Track KD’, aimed at tracking criminals so that the activities of the criminals can be tracked easily. The “Track KD” App contains the details of more than 30,000 criminals in 39 districts and 9 commissioners.

Telangana will have the first Integrated Rocket Design, Manufacturing, and Testing Facility in India in Hyderabad by Skyroot Aerospace. State IT Minister K. Tarakarama Rao joined a program organized at T-Hub, on November 25th, 2022, to celebrate Skyroot Aerospace’s successful launch of the Vikram-S rocket.

The General Council of Sangeet Natak Akademi elected 10 eminent personalities in the field of performing arts as Akademi Fellows. The General Council picked 128 artists from the field of Music, Dance, Theatre, Traditional/Folk/Tribal Music/Dance/Theatre, Puppetry, and Overall contribution/scholarship in the Performing Arts for the Sangeet Natak Akademi Awards (Akademi Puraskar) for the years 2019, 2020 & 2021.

The following have been selected for the Sangeet Natak Akademi Fellowship

e-Panchayat Mission Mode Project (eGramSwaraj and AuditOnline) of the Ministry of Panchayati Raj wins the GOLD AWARD under the category “Excellence in Government Process Re-engineering for Digital Transformation” of the 25th National Awards for e-Governance.

On 28th November 1912, Independent Albania was a parliamentary state declared in Vlorë (at the time part of the Ottoman Empire). on the same day, Its assembly was constituted and its government and senate were formed on 4 December 1912.

Every year, Mauritania Independence Day is celebrated on November 28, the same day they got their independence from France. Mauritania is also called a desert nation — 2/3 of its land is located in the Sahara desert.

Every year, “Red Planet Day” is celebrated on November 28 in the world to commemorate the launch of the Spacecraft Mariner 4 on November 28, 1964. On July 14, 1965, a 228-day mission brought the spacecraft within 6,118 miles of Mars sending the first close-up photos of the red planet. 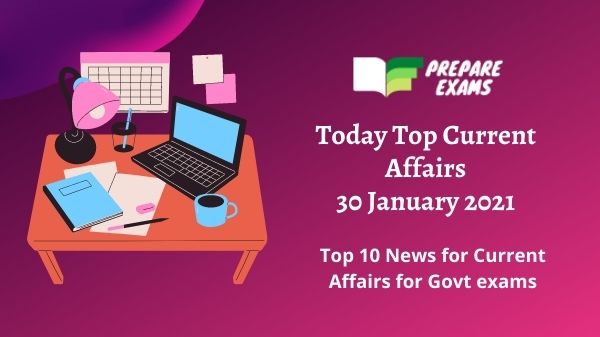 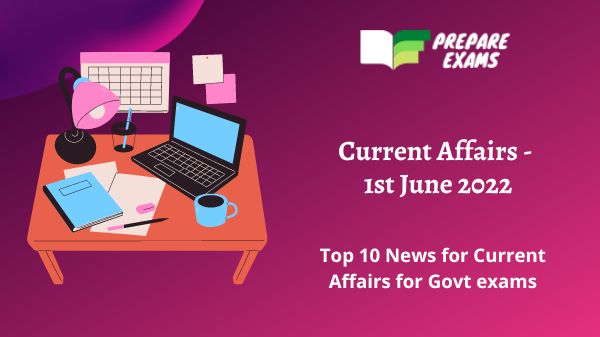 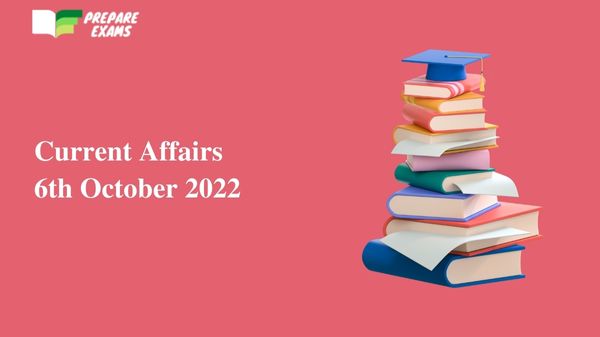