On 18 December 2022, The National Archives of India (NAI) conducted a Two-day 63rd session of the Indian Historical Records Committee (IHRC), which got underway at Uttar Pradesh State Archives’ Mahanagar Extension office. 63rd IHRC Session will include inaugural and business sessions on the first day and academic sessions on the second and the concluding day.

The world’s largest agro-tourism site will be built in the shape of an Anaconda in the Dubai desert to create a new type of recreational site combining both agriculture and tourism. URB’s Agri Hub will boast a nature and heritage conservation center, ecotourism and restorative wellness facilities, and an Agri-tech institute creating a collaborative research and innovation ecosystem.

As per the University of Chicago report, Indian citizens have lost 5-10 years of their lives because of air-borne contaminants leading to respiratory diseases, aimed at avoiding it A newly-developed air filter supported by special grants from the Science and Engineering Research Board (SERB) can deactivate the germs, ‘self-cleaning’ them out of the system, using ingredients commonly found in green tea.

Union Health and Family Welfare Minister Dr. Mansukh Mandaviya launched the e-consultancy services under the e-Sanjeevani initiative at the All India Institute of Medical Sciences (AIIMS) Bibinagar in Telangana. India needs to improve digital services in the medical field so that the data relating to patients can be maintained for reference, Dr. Mansukh Mandaviya said.

The Centre has appointed designated senior counsel AR. L. Sundaresan as the Additional Solicitor General for the High Court of Madras for a period of three years from the date of assumption of charge of the respective posts by the two senior counsel or until further orders, whichever was earlier. The appointment of incumbent R. Sankaranarayanan to the post of ASG (southern zone) was approved by the Appointments Committee of the Union Cabinet.

Who is ARL Sundaresan –

Karthikeya Sivasenapathy has been appointed as President of the newly constituted ‘Tamil Diaspora Welfare Board’ for a period of three years from the date of promulgation of the order. Tamil Nadu Govt issued orders for the appointment of the Chairman and Members of the “Diaspora Tamil Welfare Board” created for the welfare of Tamils ​​living in foreign states and abroad.

The non-governmental members of the board

Mrs World 2022: Sargam Koushal made history as she finally won the Mrs. World 2022 title after 21 years while competing for India in the pageant. The 32-year-old Sargam won the competition in Las Vegas after defeating competitors from 63 other nations.

The first Women’s Nations Cup hockey tournament was held in Valencia Spain with 8 teams. The final match was played between India and Spain, India won the finals by defeating Spain. Indian captain and goalkeeper Savita Punia was awarded the best goalkeeper of the series.

The Commonwealth Youth Chess Tournament took place in Sri Lanka and many players from 17 countries of the world participated in the tournament. Tamilnadu player Kanishka from Madurai received the gold medal in the women’s under-16 category in the competition. 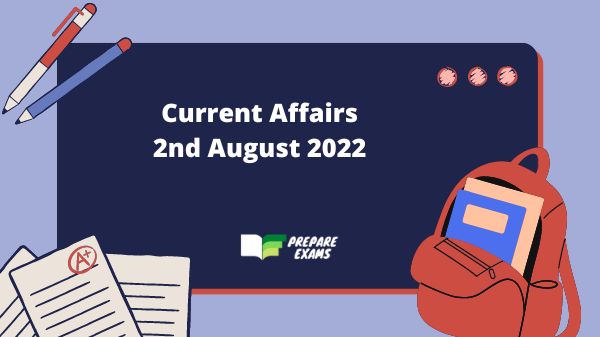 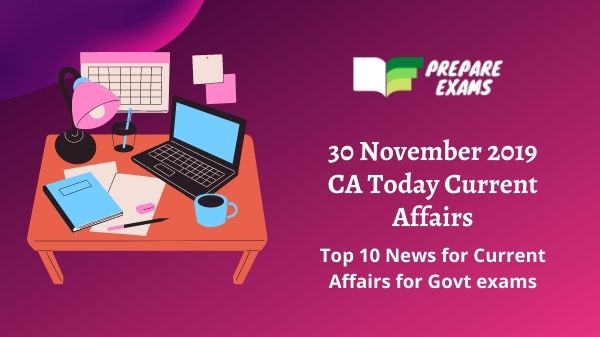 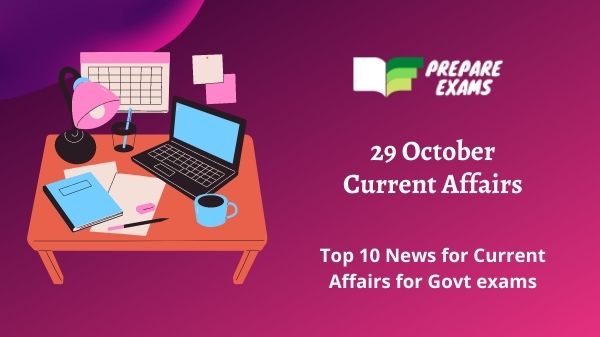