A sculpture has been recognised as the ‘world’s largest sand hockey stick’ by World Records India, a not-for-profit organisation. A sculpture was created by eminent sand artist Sudarsan Pattnaik on the occasion of the ongoing Men’s Hockey World Cup in the state.

The Ministry of Textiles will conduct “VIRAASAT’ – Celebrating Handloom Home Décor – Special Handloom Expo – at Handloom Haat, New Delhi and VIRAASAT Expo will be held between 20th January and 30 January 2023.

Sri Lanka’s Cabinet has approved the proposal of providing 10 kilograms of rice per month to 2 million low-income families. President Ranil Wickremasinghe gave the proposal to ensure food security for 2 months.

The India-Bangladesh Friendship pipeline (IBFPL) will be started in June 2023 to supply diesel to Bangladesh on an experimental basis. About 131.5-kilometre long pipeline has been constructed for importing diesel from India. Which, the 126.5-kilometre pipeline is in Bangladesh and 5 kilometres is in India.

Melghat Support Group, along with Amanora Yess Foundation will conduct a tribal fair – ‘Changing Melghat’ – at Amanora Mall West Block in Pune’s Hadapsar from January 21 to 26, aimed at empowering the tribal community of the Melghat region in Maharashtra’s Amravati district and providing them with a platform to promote their artworks and handicraft items.

Telangana Chief Minister K Chandrasekhar Rao will launch the second phase of the Kanti Velugu initiative, the Eye Screening programme in Khammam district. it can be the world’s largest eye screening programme.

India Post inaugurated Bengaluru’s first evening post office on 16th January 2023 and is located on Museum Road, the post office offers services ranging from speed post to Aadhaar. The office will be operational in six days a week from 1 pm to 9 pm and will offer services of speed post, parcel booking, parcel packing, Aadhaar services, picture postcards and stamp services.

Punjab Chief Minister, Bhagwant Mann has ordered the closure of the Liquor Plant in Ferozepur. Farmers were protesting against the Malbros liquor plant for over six months because the factory was allegedly causing serious damage to underground water, air, and the environment.

Warehousing Development Regulatory Authority (WDRA) and the State Bank of India (SBI) have signed a Memorandum of Understanding (MoU) to facilitate farmers in getting loans at low-interest rates. The MoU will help in promoting awareness about the new loan product called Produce Marketing Loan to exclusively fund against e-NWRs (electronic Negotiable Warehouse Receipt) with features such as Nil processing fee, No Additional collateral and attractive interest rates.

Chief Minister M.K. Stalin gave various awards of the Tamil Development Department to scholars and leaders who contributed to the language, literature and social development.

Every year, National Peking Duck Day is observed on January 18th and the day honours the dish that has been prepared in China since the Imperial Era and that hails from Beijing. Peking duck is believed a treat because of its rich flavour and elaborate processing. The bird for this dish is the white Peking duck or the Pekin duck in the United States.

Every year, National Michigan Day is celebrated on January 18. Michigan is fondly called ‘The Great Lakes State’ because it is bordered by four of the five Great North American Lakes — Michigan, Huron, Erie, Ontario, and Superior. it spreads across lower and upper peninsulas with over 60,000 ponds and inland lakes.

National Thesaurus Day is celebrated on January 18 every year. the day also honours Peter Mark Roget, the author of Roget’s Thesaurus, who was born on this day in 1779. Roget titled the book “Thesaurus of English Words and Phrases Classified and Arranged so as to Facilitate the Expression of Ideas and Assist in Literary Composition.”

Who is Peter Mark Roget? 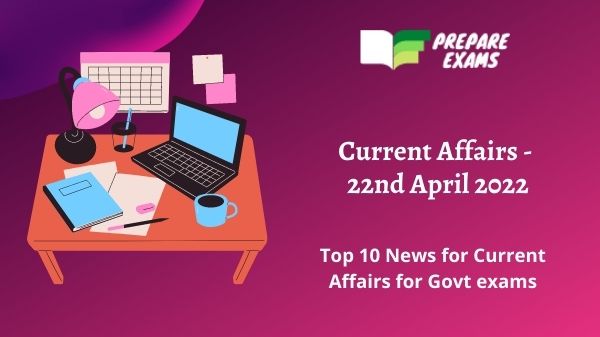 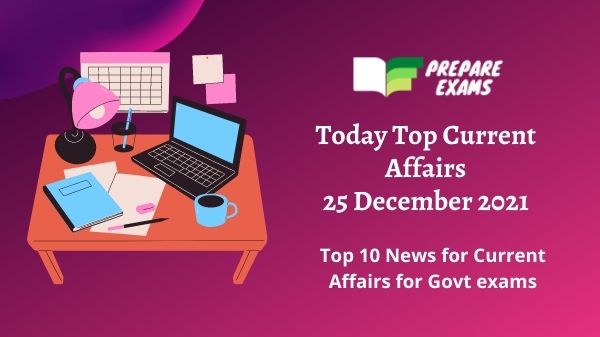 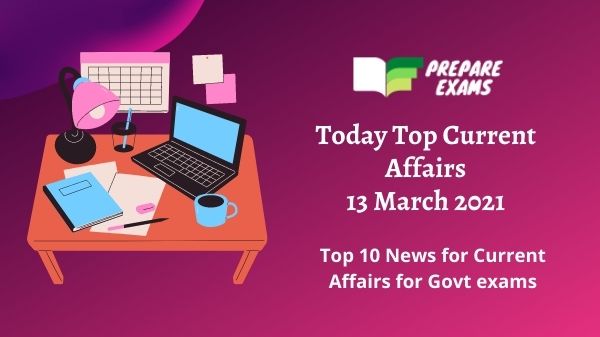