The Government approved the Department of Posts Information Technology Modernization Project 2.0 with an outlay of ₹ 5785 Crore for a period of eight years. The Information Technology Modernization Project 2.0 unites applications, intelligent platforms, and interconnected ecosystems. it will provide an inclusive, integrated single-window view of postal and financial services to its stakeholders through multiple delivery channels.

The Department of Empowerment of Persons with Disabilities (DEPwD) (Divyangjan), Government of India will conduct “DIVYAKALSHAKTI” -2022 at GMCH Auditorium, Guwahati on 17th December 2022. In this regional “Divya Kala Shakti” event Divyangjan across the North Eastern region will perform and showcase their talents in the field of dance, song, fine arts, and so on. In fact, almost 25 items will be shown by 102 numbers of Divyangjan artists.

The U.S. The Senate has passed legislation authorizing a record $858 billion in annual defense spending including $10 billion in security aid for Taiwan and $800 million for Ukraine. moreover, Senators supported the National Defense Authorization Act (NDAA) setting policy for the Pentagon with an 83-11 bipartisan majority.

The first deaf advocate Saudamini Pethe registered with the Bar Council of Delhi — wants to work for the rights of the hearing impaired and help them gain access to education, healthcare, and justice. The 45-year-old woman lawyer Saudamini Pethe will argue her matters in courts through the medium of an Indian Sign Language (ISL) interpreter.

MoU signed between IGNCA and CSIR-TKDL

The Indira Gandhi National Centre for the Arts (IGNCA) and the CSIR-Traditional Knowledge Digital Library (CSIR-TKDL) Unit signed a Memorandum of Understanding (MoU) in New Delhi for cooperation related to digitization and inclusion of information on traditional knowledge of India from manuscripts and traditional cultural expressions.

India successfully tested the nuclear-capable Agni V missile capable of striking targets at ranges up to 5,000 kilometers with a very high degree of accuracy from the APJ Abdul Kalam Island off Odisha coast. India Scienteets conducted the night trials of the Agni V nuclear-capable ballistic missile after Indian and Chinese troops clash in the Tawang district of Arunachal Pradesh.

Bank of England raises its key interest rate to 3.5% from 3%

Bank of England increased its key interest rate to 3.5% from 3% which is the 9th rate rise in a row as the Bank tries to speed inflation’s return to target after price growth hit a 41-year high in October 2022. The Bank of England’s Monetary Policy Committee voted 6-3 in favor of the move.

Sri Lanka’s gross domestic product has contracted by 11.8% in the third quarter of 2022. The quarterly performance was the worst so far this year as the GDP has contracted 7.1% over the period from January to September 2022.

Ajay Yadav has been appointed as the new Controller of Examinations of the Tamil Nadu Public Service Commission (TNPSC). Ajay Yadav served as managing director of Elcot. Kiran Kurala, who was earlier the Examination Control Officer, has been elected as the Director of Municipalities.

International Tennis Federation (ITF) announced Iga Swiatek and Rafael Nadal as the World Champions 2022. Swiatek won the world championship for the first time, and Rafael Nadal won the title for the 5th time. 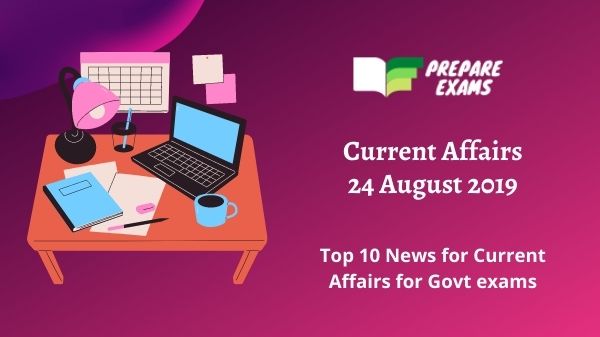 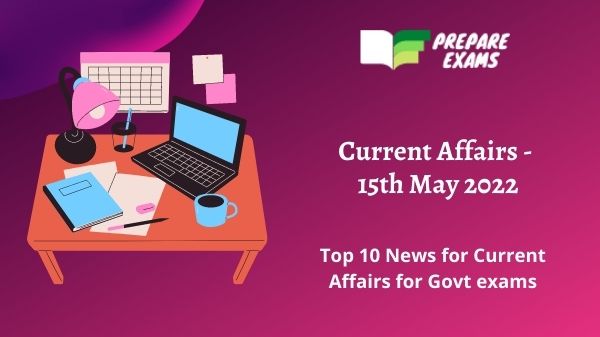 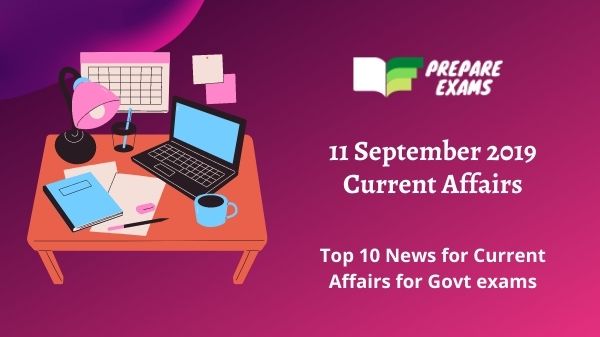 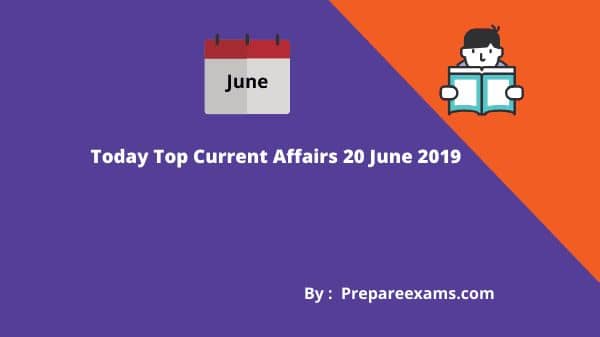