Govt published a list of gold smuggling statistics in the country

As per the central government statistics, Kerala ranks first in gold smuggling in the country. Followed by, Tamil Nadu ranks second on the list. In Kerala, the highest number of smuggled gold in the country has been seized through 4 international airports during the last 4 years.

The Tamil Nadu cabinet Ministers and their portfolios have been reshuffled on the recommendation of Tamil Nadu Chief Minister MK Stalin. The Tamil Nadu Governor RN Ravi also has given his approval for the change of portfolios and subject allocations.

The literary festival will be celebrated for three days between 06.01.2023 and 08.01.2023 at Anna Centenary Library Complex, In Chennai, the capital city of Tamil Nadu. Literary Festival in Chennai – 2023 will invite literary readers to literary works, peaks of culture, and exhibition halls with dialogues of great personalities to guide college students toward literature.

The First skin bank of India at Jaipur’s Sawai Mansingh Hospital, established in June 2022, got its first skin donation on 14 December 2022. 50-year-old Anita Goyal was declared brain dead and her relatives upon the advice of the doctors, agreed to skin donation, and thereafter the state’s first skin cadaveric donation was successfully conducted.

Tamil Nadu Chief Minister M K Stalin inaugurated the state-owned Aavin ice-cream factory established at a cost of Rs 12.26 crore in Salem. The state-of-the-art facility can produce 6,000 pieces of ice creams in the form of cones and cups in various flavors measuring 50 ml, 100 ml, 500 ml, and 1 liter which would be sold through the retail outlets.

A senior cardiologist from Hyderabad, Dr. PC Rath, has been formally appointed as president of the Cardiological Society of India (CSI) for the year 2023-24. at present, Dr. PC Rath is serving as a senior consultant cardiologist and head of the department of Cardiology at Apollo Hospitals, Jubilee Hills.

The Junior Women’s Fencing World Cup (Fencing) 2022 will be conducted in Bangkok, the capital of Thailand, it will be held on December 16 and 17, 2022. Tamil Nadu player Joyce Ashita is ready to participate in this tournament to represent India.

India topped the 19th International Junior Science Olympiad (IJSO), 2022 with 6 gold medals, held in Bogota, Colombia, from December 2 to December 12th, 2022. This is the third consecutive year and fourth overall that India made an all-gold performance at the IJSO. 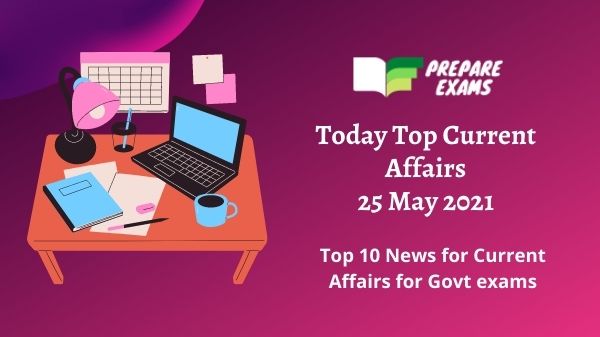 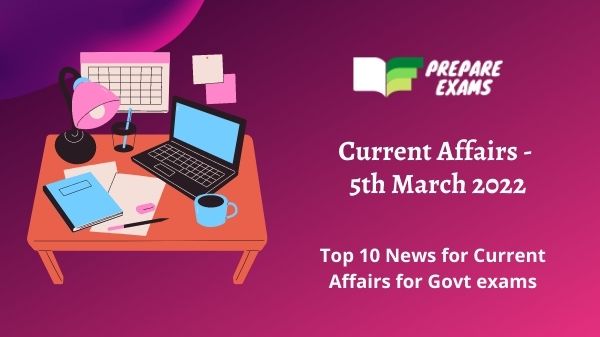 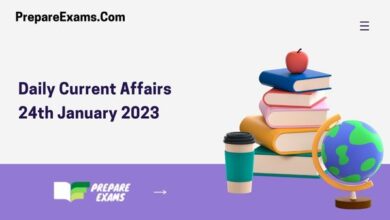 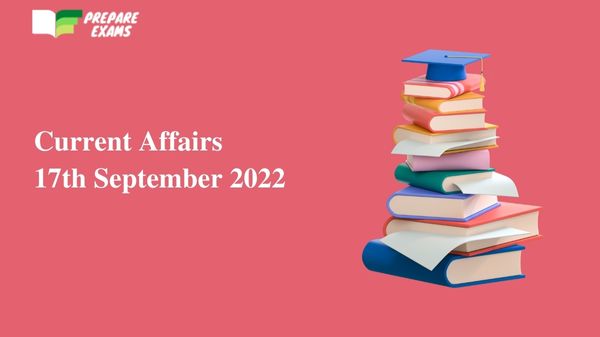