Indian Govt named its new free foodgrain scheme under the National Food Security Act, 2013, as ‘Pradhan Mantri Garib Kalyan Anna Yojana (PMGKAY)’ and has been implemented from January 1, 2023, benefitting more than 80 crores of poor and poorest of poor people.

Nepal’s New PM Pushpa Kamal Dahal Prachand secured a vote of confidence in Parliament and received 268 votes in the 275-member parliament. A total of two lawmakers voted against and none remained neutral. A total of 270 lawmakers were present in today’s meeting.

Indian-origin Ranj Pillai as premier of Yukon territory in Canada

Canada’s Indian-origin Cabinet Minister Ranj Pillai will take oath as the 10th Premier of the Yukon territory in the country on January 14th, 2023. He will be the 2nd politician of Indian heritage to lead a region in the country.

On 13th January 2023, Prime Minister Narendra Modi will flag off the “world’s longest river cruise”, MV Ganga Vilas, and inaugurate a ‘Tent City’ on the banks of the Ganga river in Varanasi through a video conferencing.

Indian Institute of Technology Madras (IIT Madras) Annual Cultural Festival Saarang will be conducted completely in physical mode between 12th January and 15th January 2023. in 2023, it will be the 28th Edition of the Saarang, which is one of the largest student-run festivals.

On 10th January 2023, Prithvi-II a short-range ballistic missile was successfully launched from the Integrated Test Range, Chandipur off the coast of Odisha. Prithvi-II missile was an integral part of India’s nuclear deterrence and contains a well-established system.

As per the Henley Passport Index 2023, the Indian passport ranks 85th in the list of most powerful passports in the world with a visa-free entry in 59 countries. It has slipped two spots from the 83rd rank in 2022.

What is the Henley Passport Index?

Kerala names itself into the Guinness Book of World Records

Kerala named itself into the Guinness Book of World Records, by taking 4500 penalty kicks within a span of 12 hours at the Dream Goal Penalty Shootout, which was held at the Payyanad Stadium in Malappuram district. The first kick by Former Indian football player U Sharaffali took at 7.38 am and State Minister for Youth Affairs and Sports V Abdurahman took the last kick at 7.38 in the evening.

Last king of Greece passes away at 82

Constantine II, the last king of Greece, died at the age of 82 due to ill health. King Constantine II of Greece, who reigned from 1964 until 1973 when the monarchy was abolished in the country.

Ministry of Road Transport & Highways celebrates Road Safety Week from 11th to 17th January 2023, under “Swachhata Pakhwada” it aims to propagate the cause of safer roads for all and create awareness among the general public, and to give an opportunity to all stakeholders to contribute to the cause of road safety.

Tirupur Kumaran Memorial Day is observed on 11th January. He died from injuries sustained from a police assault on the banks of Noyyal River in Tirupur during a protest march against the British government on 11 January 1932.

Who is Tiruppur Kumaran? 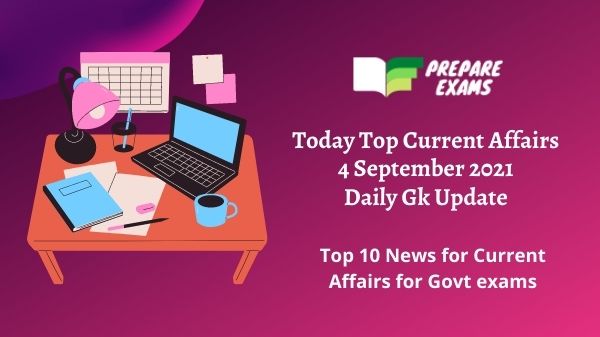 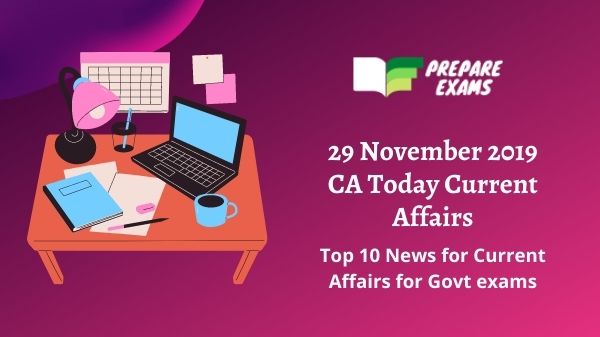 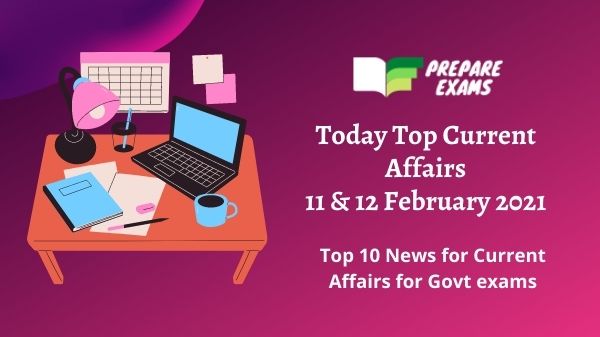 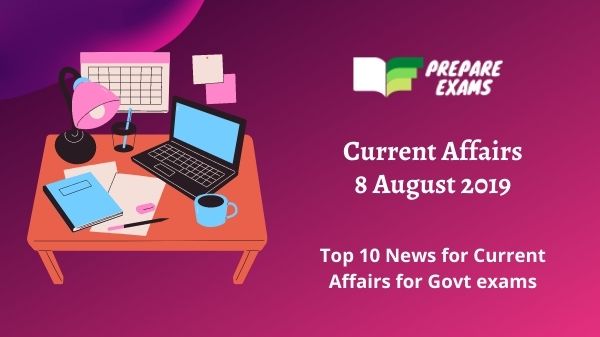