Dear Students, We are providing you Today Top Current Affairs 26 July 2019  Daily Updated Current Affairs about the National and International Issues. Have a look Current Affairs of every day here and keep yourself updated with Daily news. students those who  Wants to get job in IBPS/SBI/PO/Clerk can take help of this and along with test Your Level of knowledge with Current Affairs Quiz.

UP in the first place in the Pradhanamntri Suraksha Beema Yojna

India got 103 ranks in FIFA

On 26th July, Indian soldiers stopped infiltration by the Pakistani army in the Kargil sector and carried them out of the Indian Border. 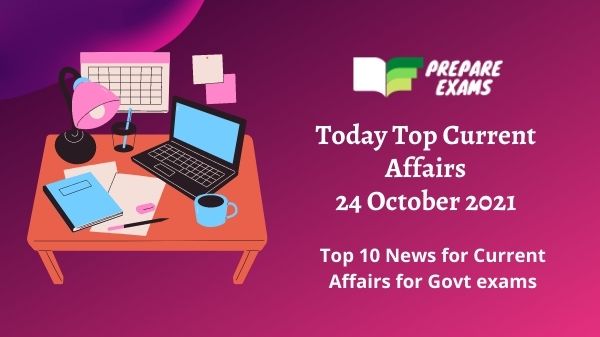 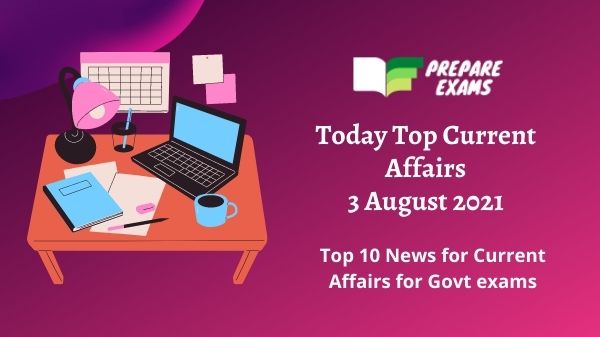 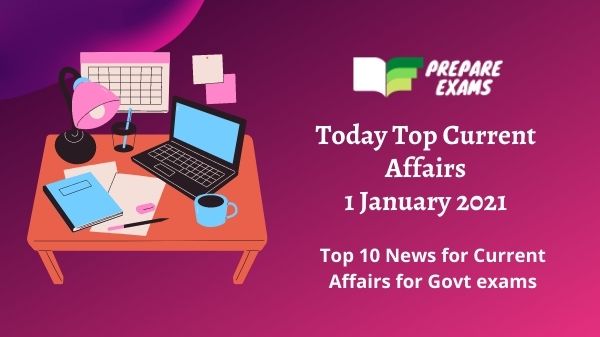 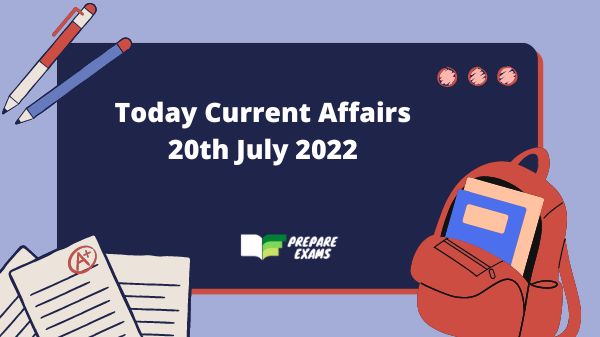