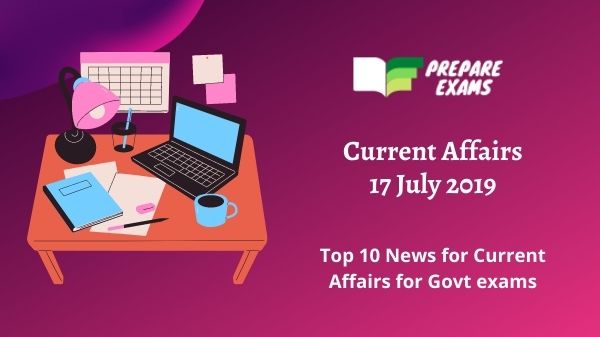 12 beach of India , are facing the challenge of ‘Blue Flag’