Thiruvananthapuram: The Senior leader from Congress party and EX-state minister Shri KK Ramachandran Ji has passed away due to a heart attack. he was admitted in a private hospital in Kozhikode. On 7th January, in the early morning, he died at the age of 84. 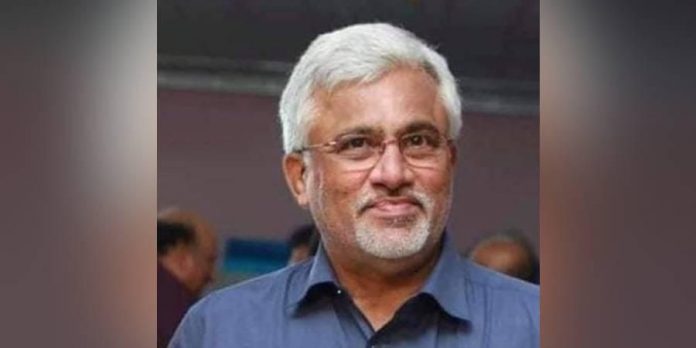 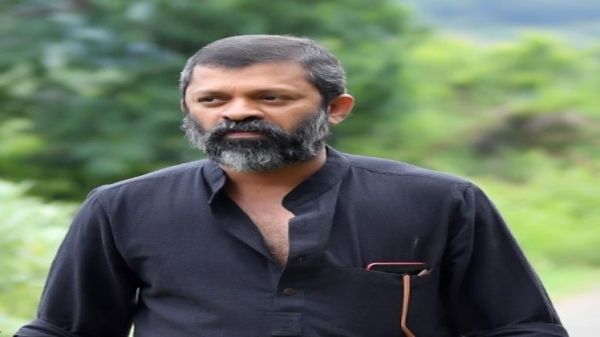 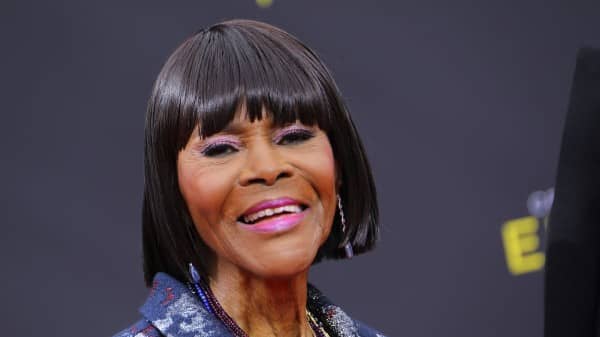 US actress Cicely Tyson died at 96 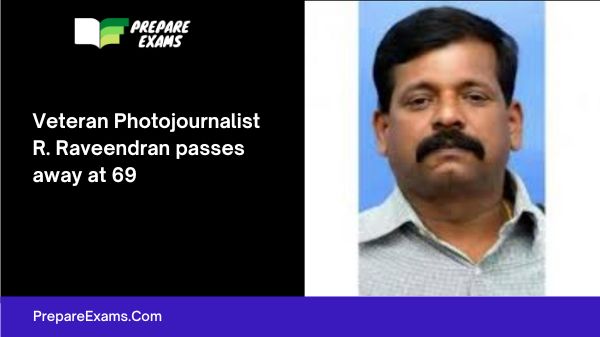