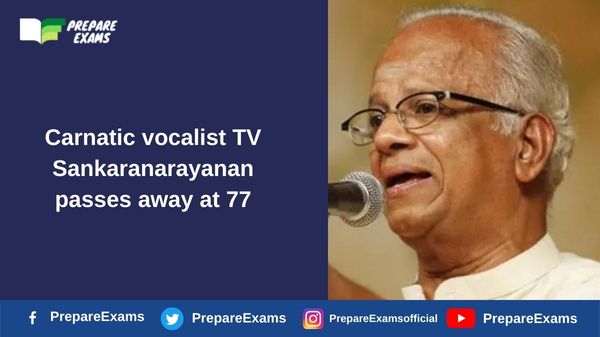 Who is TV Sankaranarayan