Who is Bhupendra Patel 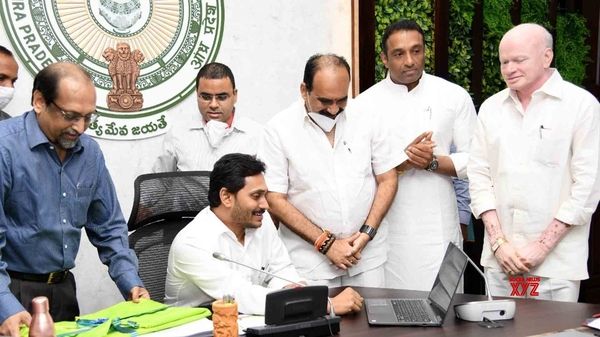 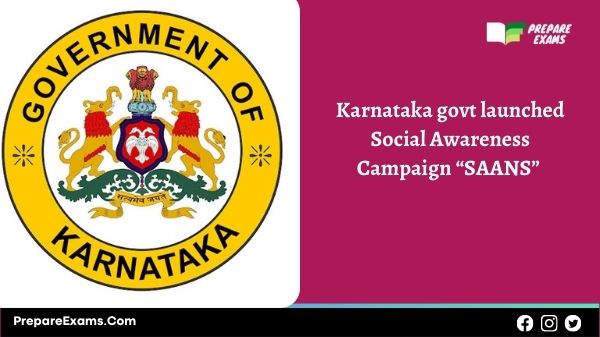