The last surviving astronaut from the first successful crewed space mission in NASA’s Apollo program Walter Cunningham passed away at the age of 90 in Houston. NASA confirmed Cunningham’s died in a hospital “from complications of a fall, after a full and complete life.

Who is astronaut Walter Cunningham 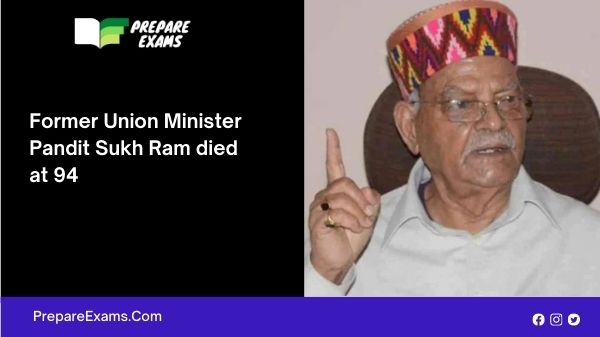 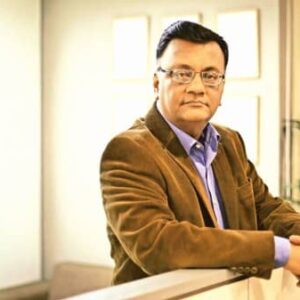 Senior journalist Sunil Jain passes away due to COVID-19 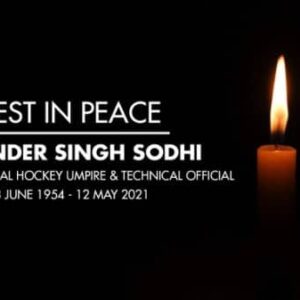