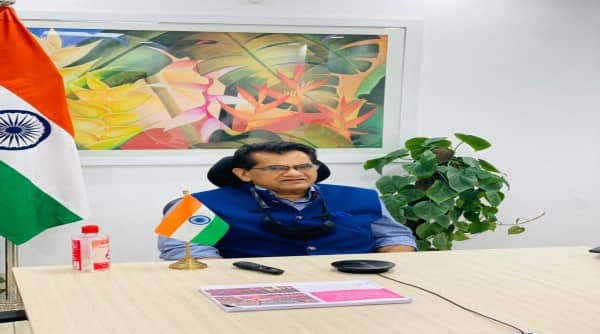 It is a public policy think tank of the Government of India. the main aim of this think tank is to achieve sustainable development targets with cooperative federalism by boosting the involvement of State Govts of India in the economic policy-making process using a bottom-up approach.

Who is Amitabh Kant?