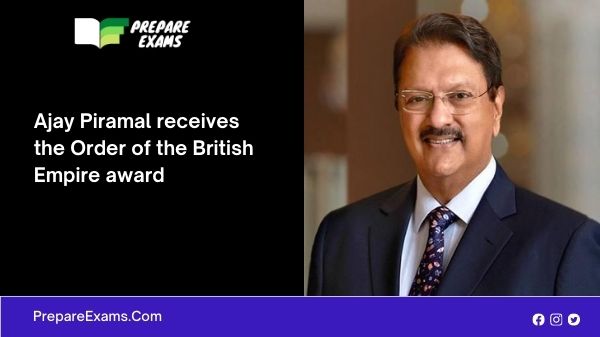 Honorary Commander of The Order of The British Empire