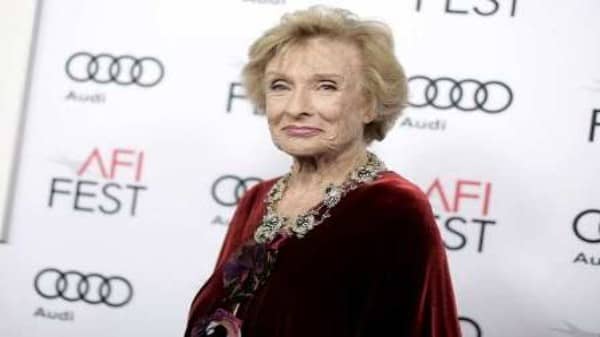 Actress Cloris Leachman passed away at 94

The Famous American actor Cloris Leachman has passed away at the age of 94. she was one of the most decorated actors in American television history.