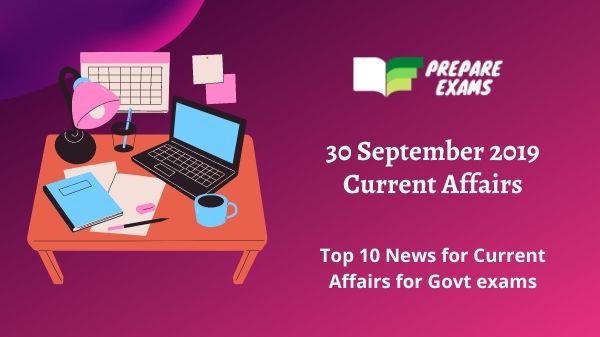 from next month, Public sector banks will work from 10 AM to 4 PM