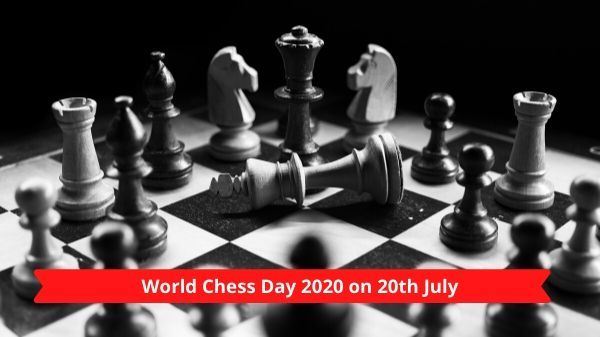 World Chess Day is celebrated on July 20 annually across the world to mark the date of the establishment of the International Chess Federation (FIDE) in Paris in 1924. On this day, people can celebrate the day by teaching someone or learning how to play the game. Also, you can consider a 24-Hour Marathon or share your story about your own chess strategy.